Articles | Did You Know

Did You Know Why A320-family is the Bestselling Narrow-body Aircraft? 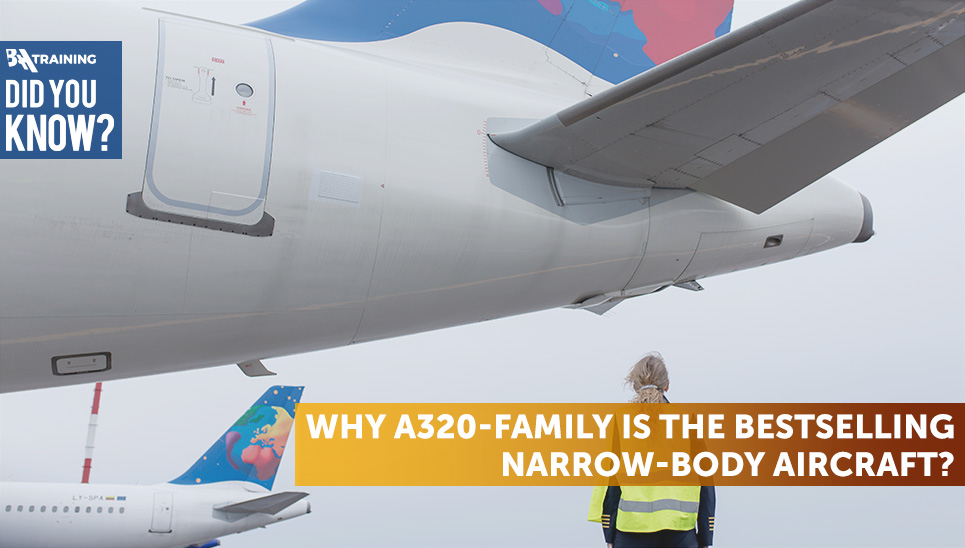 It is calculated that around 70% (20,242 planes) of the total demand for aircraft over the next two decades will be for the narrow-body variety, and Airbus A320-family aircraft is considered to be a winner in this market. Let’s uncover why it is the world’s bestselling narrow-body aircraft:

It is curious whether the Airbus A320 family-aircraft will maintain its lead, but for now, it stands strong among the ever-growing competition and secures its position as the world’s best-selling aircraft.

← Prev: Did You Know that Airbus A320 Memory Size is 2,500 Times Smaller than Your Smartphone? Next: Vietnam aviation in 2019 and the outlook for the future →