Why Are Aircraft Windows Round? 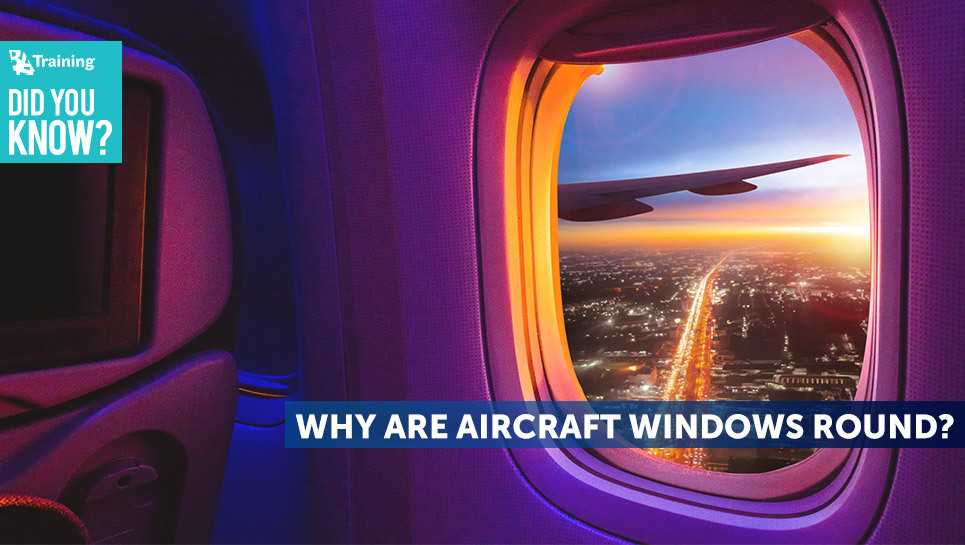 Whether you love your window seat or choose to stay farther from the window and forget you’re flying, you have surely noticed that all airplane windows are round. However, those windows are round not only for aesthetic reasons. It’s a life-saving engineering innovation.

Nowadays, it’s quite difficult to imagine aircraft having square windows – but this is exactly what they once had. Until the 1950s commercial aircraft had square windows. However, it turned out that aircraft with square windows were slower and flew at a lower altitude. As traveling by plane was becoming more popular and the altitude of flying was increased to cut costs, aircraft had to be increasingly pressurized.

Unfortunately, square windows were a crucial engineering mistake. This was realized after three airplanes’ fuselages were ripped to shreds which resulted in a plane crash. Square windows with their sharp corners are naturally weak spots where stress concentrates and gradually they get weakened by air pressure. Such repeated pressure on all the four corners eventually causes a disaster.

This is how oval windows were born: engineers converted square windows to oval ones to let the stress flow smoothly so that we can fly safely. Oval windows not only distribute that stress but also reduce the likelihood of cracks and breaks. Additionally, circular shapes are more resistant to deformation and can survive extremely different air pressure inside and outside of the aircraft

← Prev: Why Hard Plane Landing in Bad Weather is Intentional? Next: BAA Training redesigned its logo →