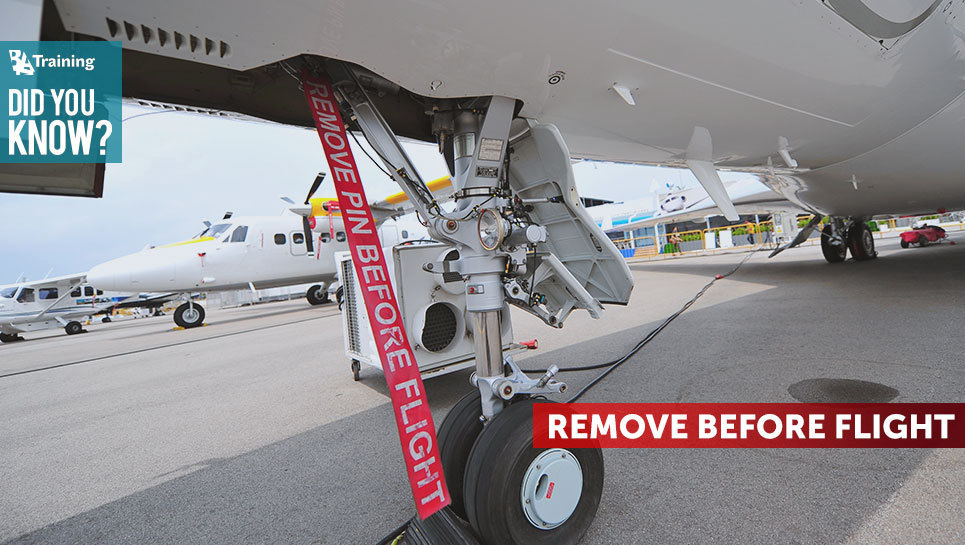 What Are The “Remove Before Flight” Tags On The Aircraft For?

If you like watching the ground handling processes around the aircraft while waiting for your flight, you may have noticed red “Remove before flight” tags on various aircraft parts. Do you know why they are there and what these tags are for?

“Remove before flight” tags themselves are just markers on the components that need to be removed. Sometimes you may see a pilot walking around, inspecting the aircraft before the take-off and removing these warnings.

What are these components to be removed and what are they covering? They come as different size and shape plugs that cover various holes and openings of the plane. It can be practically anything from Pitot tubes to engines.

While most openings on the aircraft surface are quite small, they are still critical. Firstly, stoppers and lids protect from insects, birds or trash settling in those holes. Also, these plugs protect aircraft openings from dust and ice.

Sometimes the holes are so large that a large piece of fabric or a specially made cover is needed, which also includes the Remove before flight strip. In fact, if the aircraft stays in the airport hangars for at least a few days, its engines also need to be covered.

It is worth mentioning that pins with the “Remove before flight” tag prevent movement of mechanical assemblies. For example, they sometimes prevent propellers from rotating. The wind can screw the propeller, which is not good when the aircraft engine is not working.

Every single detail in aviation is designed to enhance safety. It is worth mentioning that due to the international regulations “Remove before flight” warning appears in English only. These tags are extremely important and in some cases, non-removal of a labelled part can cause an aircraft crash since there is a risk that the covered parts may not work properly.

The “Remove before flight” tag has become one of the amateur souvenirs. Do you own one? 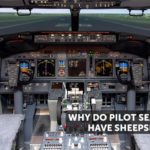 Why do many pilot seats have sheepskin covers?

How to Responsibly Use Social Media if You Are a Pilot?

We use cookies to ensure that we give you the best experience on our website. If you continue to use this site we will assume that you are happy with it.Ok