Aviation – a hive of activity for aircraft manufacturers 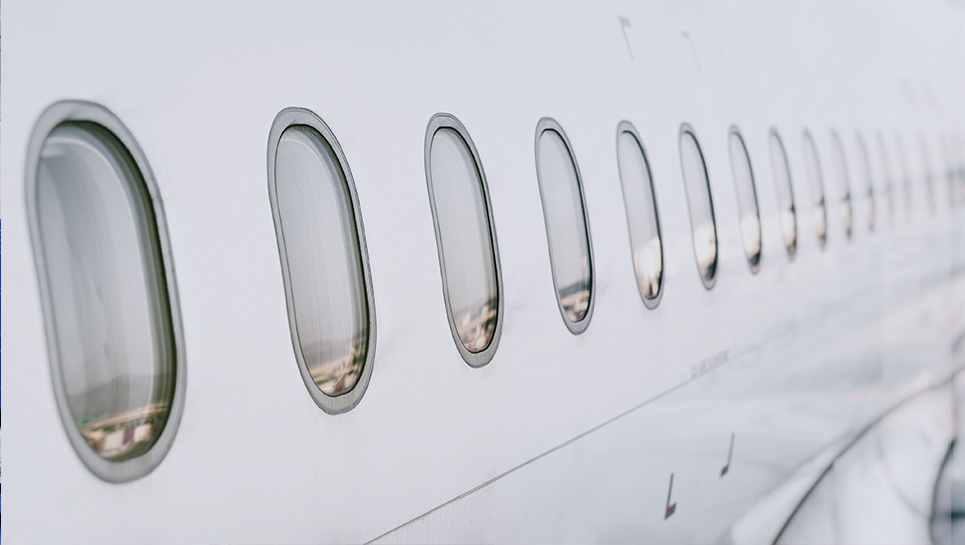 A booming aviation market, demand for air travel increasing at an annual average rate of more than 5% per year, dozens of new airlines, all these are fertilising the growth of the industry as never before. But, obviously, the growth of any of the industries could not be maintained without a sufficient number of aircraft picking up or dropping off passengers at any part of the world. As long as in 20 years’ time air travel market is expected to be 2.5 times larger, an increase of the global commercial jet fleet is projected to almost correspond. It means that by 2036 the number of currently operating planes is set to double and reach 41,030 of new deliveries. So, aircraft manufacturers are buzzing like busy bees during summer with no time to rest. You doubt it? Then let us walk you through some figures which come up as unambiguous evidence!

18,191. This is the number of total orders for Airbus aircraft at the moment. Sounds a bit of impressive? The year 2017 appeared to be extremely busy with the record-breaking 718 deliveries and orders received for 1,109 aircraft.

As for now, there are 326 operators flying in total 7,679 A320 Family aircraft worldwide. It is important to highlight that, in general, 14,155 Airbus A320 Family planes are still on the order list. Therefore, the numbers are growing at the speed of light. With the A320neo, the manufacturer’s newest solution, is more and more actively incorporated into fleets of such influential carriers as Air China, AirAsia, easyJet, Etihad Airways, IndiGo, Lufthansa, Qantas Airways, Qatar Airways, SAS Scandinavian Airlines, Virgin America, Wizz Air and many others. Let’s assume 12 pilots per aircraft as an average ratio. So, 14,155 new A320 Family planes will require nearly 170,000 new aviators to satisfy the demand. And this is only the amount of pilots needed to cover up A320 Family. Meanwhile, you may come up with a question: what about other types of Airbus aircraft?

Thus, other types are not lagging behind. The A330 aircraft has a total of 1,707 orders, the A350 XWB goes up with 854 orders, while the biggest Airbus family aircraft, iconic A380, has secured 317 orders mainly depending on its biggest customer, Emirates.

Statistics speaks for itself. The demand for the new aircraft simultaneously with the need for new pilots grow every 1.4 second, when Airbus planes take off or land somewhere in the world.

Boeing shakes the market with its 737 MAX series

Last year, Boeing set an industry record for deliveries with 763 planes, 529 out which are the 737 family aircraft. Notably, a significant increase in orders came after a strong launch of the 737 MAX 10 at the 2017 Paris Air Show. As for now the plane has over 416 orders and commitments from 18 customers across the globe while deliveries are scheduled to begin in the 2020 timeframe.

Nevertheless, as for January 2018, the 737 aircraft family order list has expanded to 11,342 planes. So, assuming 12 pilots per aircraft as an average ratio, this aircraft family will need over 13,610 new pilots to operate them. It is an absolutely stunning forecast. The MAX programme in particular has captured over 4,300 orders (GECAS, Lion Air, Norwegian, SpiceJet, United Airlines, etc.) since the launch for the 737 MAX, including a recent order from flydubai for 251 planes. So, only to fill all the cockpits of new MAX aircraft that are currently on the order list, Boeing will need over 51,600 new aviators. Maybe you are the one?

2017 proved to be highly-successful and for another player from the European market. ATR, once again ranked first among all the sales of regional aircraft below 90 seats, achieved outstanding commercial results booking firm orders for 113 aircraft. Notably, the results reveal that the company managed to triple the number of orders received in 2016, which was 36.

Keeping in mind the pilot demand for this type of aircraft, only to fly the aircraft ordered in 2017 by such airlines as IndiGo, FedEx, Iran Air, and many others, will need up to 1,000 pilots.

In 2017, ATR has sold aircraft in every region of the world and in particular has invested substantially in the growing markets. Thus, talking globally, as for now ATR has total 1,671 orders, including the ATR 42 and the ATR 72 models. Correspondingly, the world of aviation will be in need for approximately 16,000 new aviators able to soar the sky with these aircraft. Sounds like a window of opportunity, doesn’t it?

Embraer with almost double number of orders in 2017

The biggest number of orders was received for the E175 aircraft type. Meanwhile the most significant contributor to these orders appeared to be US regional carrier SkyWest, which intended to acquire 50 E175s.

Also, in October 2017, Embraer and American Airlines signed a firm order for ten E175 jets. Correspondingly, combined with the airline’s two prior orders for the E175, this new contract has resulted in a total of 74 E175s ordered by American Airlines. Therefore, additional E175 orders came from American Airlines, Belavia, Japan’s Suzuyo and an undisclosed customer. Other major orders were made for the E195-E2.

Calculating the demand for pilots to operate Embraer aircraft ordered in 2017, it means that the aviation industry will pose the need for over 1,000 new Embraer pilots. The future looks really prospective.

As you can see, the aviation world will not be given even a one-minute rest. The demand for new aircraft is growing every single minute, especially in the Asia-Pacific region, which is in the greatest need, overcoming even Latin America, the biggest aviation market in the world as for now. Thus, the concept of the high season applies to aircraft manufacturers through the whole year, regardless of the season.

← Prev: First impressions from a newly qualified A320 pilot from Vietnam Next: BAA Training establishes new company in Vietnam →