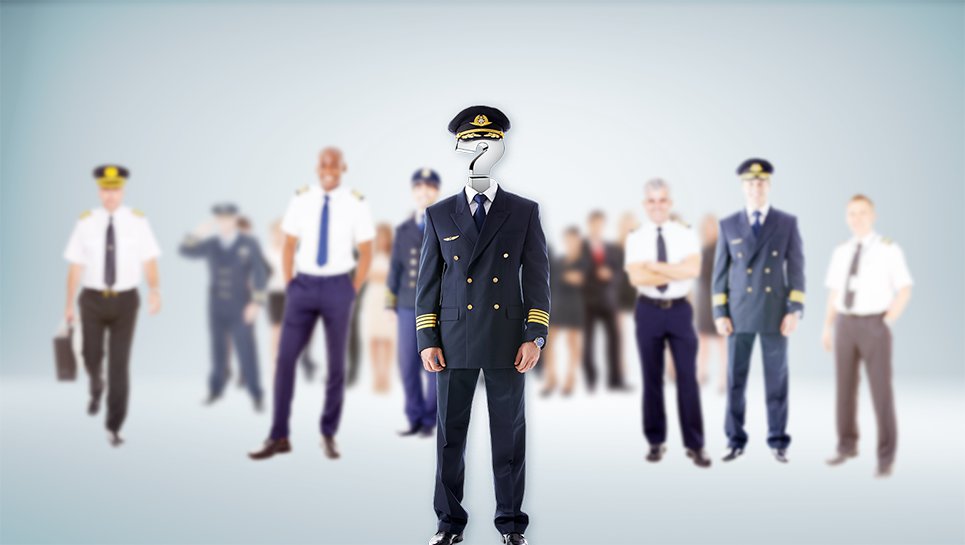 Many aviation enthusiasts dream about an office or a work place equipped in the cockpit of a turbo prop, small jet, airline jumbo jet, or any other type of aircraft while being thousands of feet up in the air. The ultimate feeling of flying and freedom overwhelms before even taking off the ground. Many options can confuse at first. Should one choose regional or major airlines? Is business or charter aviation more attractive? Many questions arise about each of the fields.

BAA Training took time to piece together a brief list of some of the more popular and well-known pilot career options that are available for certified pilots.

Regional Airlines – Many airline pilots begin their careers as First Officers (Co-Pilots) with a regional airline and use the regional airlines as a “stepping stone” to accumulate the necessary flight hours and experience. For the most part these airlines operate aircraft manufactured by Bombardier such as the CRJ 100/200, DASH8 – Q400 and Embraer such as the ERJ 145, ERJ 170/190.

Major Airlines – For many pilots, the ultimate job is to be a major airline pilot. Major airline pilots fly passengers or freight to major and mid-size domestic and international cities. These airlines operate large jet aircraft manufactured by Boeing such as B737, B757, B777, and Airbus such as A320, A330. As these require more hours of experience, usually pilots apply only after having gained experience with regional airlines, large corporation, or military branch.

Corporate and Business Aviation – This type of commercial pilot usually gets to fly smaller, high-end, corporate jets for corporations, businesses, and for the rich and famous. On 1 April 2017, there were 22,368 business jets in the worldwide fleet. For the coming five-year period, Textron Aviation should lead the business aviation manufacturers market with a 22.8% market share, followed by Bombardier with 20.4%, Embraer with 16.6%, Gulfstream with 15%, Dassault with 8.4% then the rest of manufacturers with 16.9%. Corporate or business flying is usually pretty good money, but it comes with a wacky schedule. A pilot is often on-call, at the whim of a client who needs to leave immediately.

Cargo Pilot – Cargo pilots fly time-sensitive packages, letters, freight, and cargo such as bank checks, express packages, perishable food items, and more to small and major cities. For example, there are a few major air cargo companies in the United States, Canada, and other countries such as UPS, FedEx, DHL, which operate large jet airplanes such as B757, B767, B747, A321. There are also numerous small to mid-size companies that have contracts with some of the major cargo carriers that operate various small twin-engine to turboprop and small jet aircraft.

Charter pilots – Charter pilots fly fare-paying passengers to destinations of their choice, as service demands including cargo. Their flights are usually for short to mid-range trips over varying routes in various light aircraft.

Air Taxi – This kind of service uses helicopters, propeller planes or light jets, which can use short runways or even landing strips, enabling passengers to get to smaller airports that are nearer their final destinations and avoid large and expensive hubs. Air Taxi companies offer greater control and flexibility in travel arrangements to accommodate their customers.

Flight or Type Rating Instructors – This type of a pilot career allows to teach aspiring pilots, new pilots, and veteran pilots on the intricacies of flying. Instructors can teach at flight schools, operate as a private instructor, teach at aviation colleges, for airlines, etc. More about a Type Rating instructor career can be found here.

Medical and Air Ambulance Pilots – Also known as EMR pilots, these types of pilots fly for various medical situations – for extreme emergency situations, life flight, organ deliveries, non-emergency patient transport, etc. These pilots usually operate helicopters, because it is the most convenient plane in big cities or in mountainous areas.

Government Service Pilots – Government pilots are full-time government employees who perform services like fire location and suppression, surveillance, national defense missions, and airspace and equipment inspections. Government jobs include flying a tanker or a lead plane for the forest service, flying in the military, or flying as a test pilot. These jobs come with good pay and steady benefits.

Military Pilot – We already know what military pilots have to do as part of their job description, but keep in mind that not all military pilots are directly commissioned for combat. Military pilots get to fly the latest state of the art aircraft, get paid to train, accumulate flight hours towards their civilian rated pilot licenses, and also get paid while on active duty upon completion of their advanced pilot training.

Fire Fighting Pilot – Pilots can get paid to fly aircraft to put out fires. This type of a pilot career is very dangerous, work is sporadic, and it takes extremely knowledgeable and experienced pilots to get the job done as safely as possible. Some pilots will work as fire-fighting pilots along with having another job as a pilot such as a private charter or a commercial pilot.

Banner Towing Pilots – Many banner pilots fill their working days with short 40 minute circuits with banners, returning after the time is completed to a drop-off and pick-up point for a different banner. This type of a pilot career can best be defined as “low and slow” meaning a pilot will be flying low to the ground and at slow speeds while towing advertisement banners.

Media and Patrol Pilots – This type of a pilot usually flies around reporting on traffic, police pursuits, aerial surveillance, etc. He or she is the first to discover the latest news!

Air Tour Pilots – This type of a pilot career basically takes people on flights to tour different tourist sites, attractions, and other popular destinations. It is a broad profile and not a monotonous workplace, where a person can meet a lot of new people.

Regardless of the way you choose, each career path starts with aviation training and aviation academy. Training to become a pilot is a unique learning experience, which is character-building, complex, and challenging. The training demands high levels of self-discipline and determination, across a variety of physiological and practical skill-sets. But success will reward those who meet the required high standards, with a well-respected, exciting and fulfilling career.