Baltic Aviation Academy, aviation training centre, has been approved by the Department of Civil Aviation (DCA) of Malaysia. Training centre has been audited, and received approval as Approved Training Organization (ATO) to provide Boeing 737-600/900 Type Rating training and Base training. 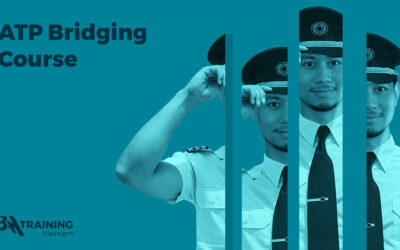